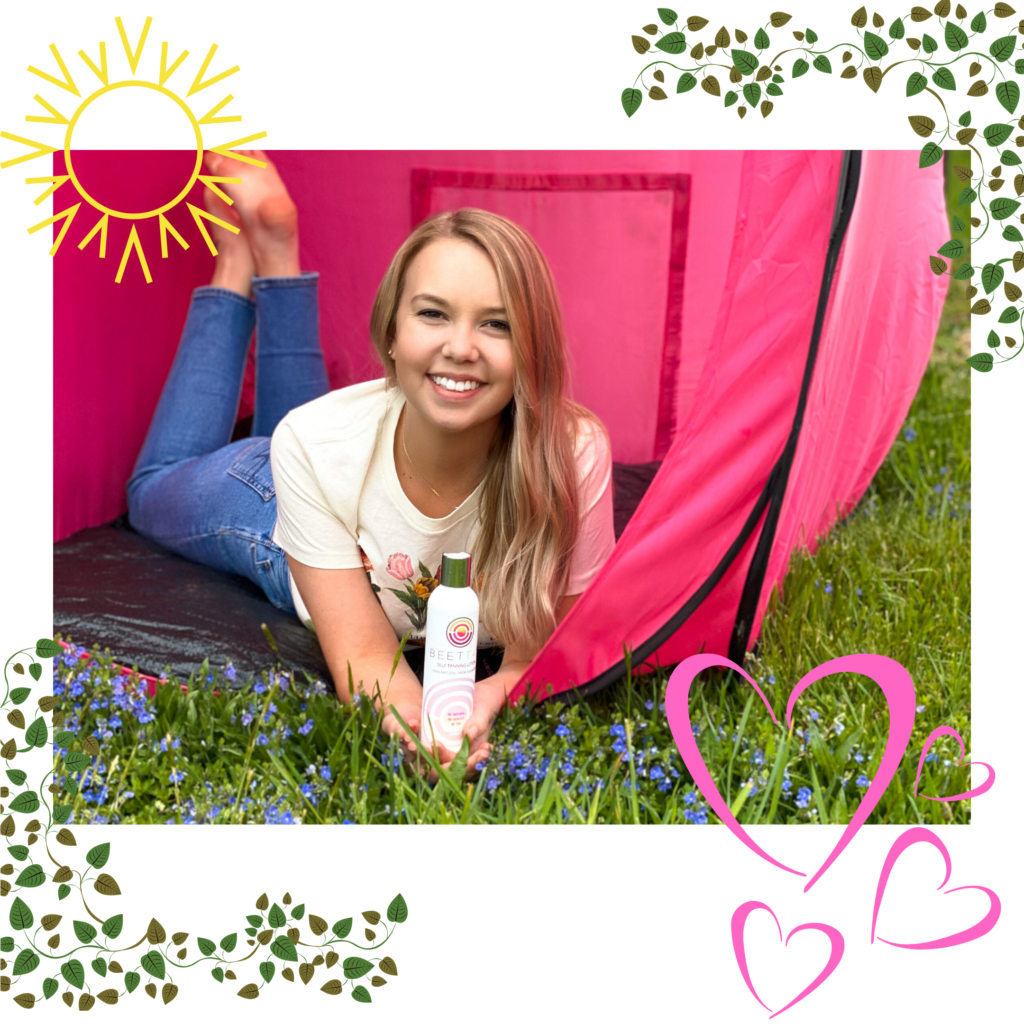 Darien Tacker became a certified Beettan Babe in May 2020 and is located in Washington State.

Our west coast beauty & owner of Pacific Beet! Darien’s Path to Beettan wasn’t All Rainbows & sunshine, but it’s real, it’s all too RELATABLE for some, & has ultimately EMPOWERED this boss babe to be the best version of herself – which inspires us so much! Darien found herself in a mentally abusive relationship last year while living in Savannah. She was told Repeatedly that She was UNATTRACTIVE, fat, you name it, because of her pale complexion. To please her partner, Darien desperately tried every self tanning product on the market, but found that she was Allergic to most of them because they left her with hives.

She stumbled across Beettan One day at a salon in Savannah. She wasn’t expecting much, but decided to give it a shot. Darien used it and found herself glowing — without hives! After Finding out her partner was Unfaithful, Darien made the Decision to move home to Washington to heal. During this time of soul searching, Darien continued to use Beettan because it Gave her a much needed confidence boost! She found Beettan’s Insta & began to follow. Founder & CEO, Michelle, posted OPPORTUNITIES to start your own Beettan business with spray tanning. Darien saw this as a fresh start to get her life back & build something that no one could take from her! Talk about empowering! Darien is the 1st (& only, so far) Beettan babe in Washington State, & believe us when we say – she’s just as beautiful on the outside as she is on the inside! We love you Darien & we are so grateful that your broken path lead you to Beettan, for Your strength & courage in so many ways, & for silver linings!

What’s the most helpful piece of advice you’ve ever received?

Do you have any secret talents?

My secret talent would be my ability to consume an insane amount of sweets (candy, cakes, pies), without getting sick!”

If you were a crayon, what color would you be?

”My family says I’d be yellow because I’m warm and nurturing, I work hard without breaking a sweat, bright inner beauty, happy, and powerful with a touch of innocence. Yellow is my sisters favorite color and pink is mine, so I’m thinking Peach to meet in the middle!“

What have you learned over the past several weeks?

That it’s ok to slow down in life to breathe, reflect, and to thank God for his many blessings in life – especially my success over the last several months!”

Who would you most like to switch places with for a day? 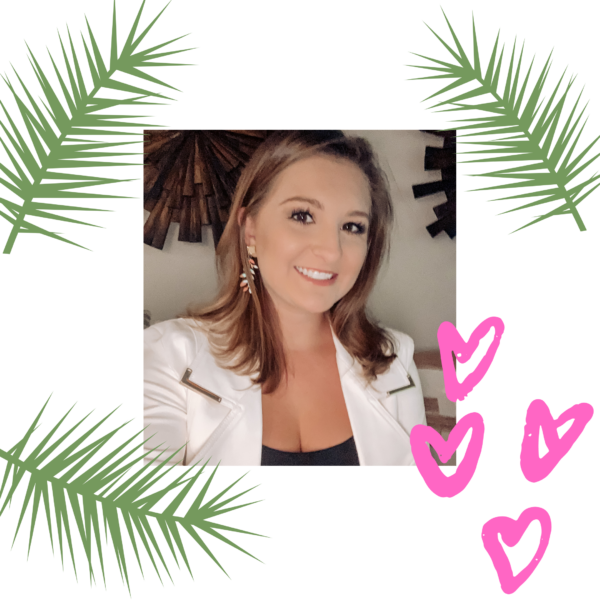 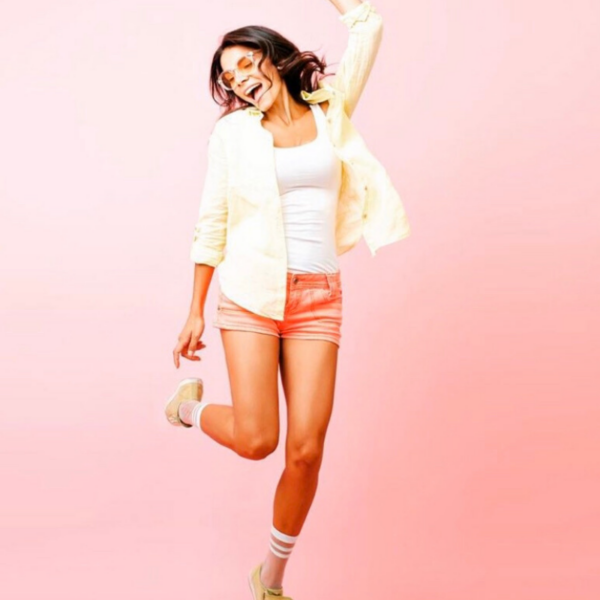 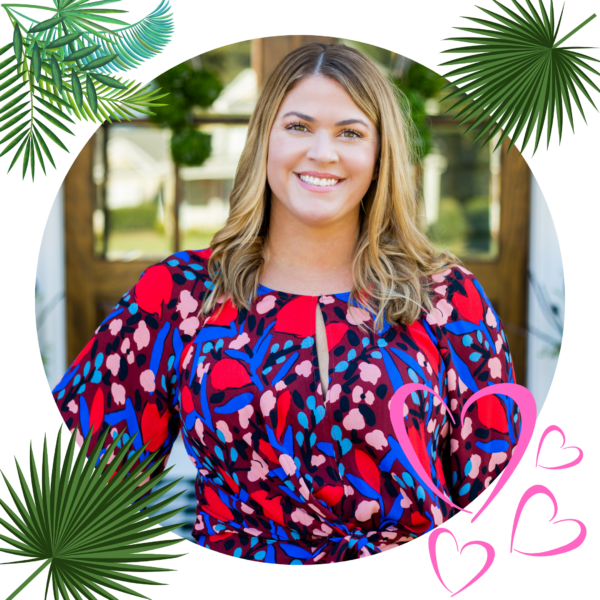 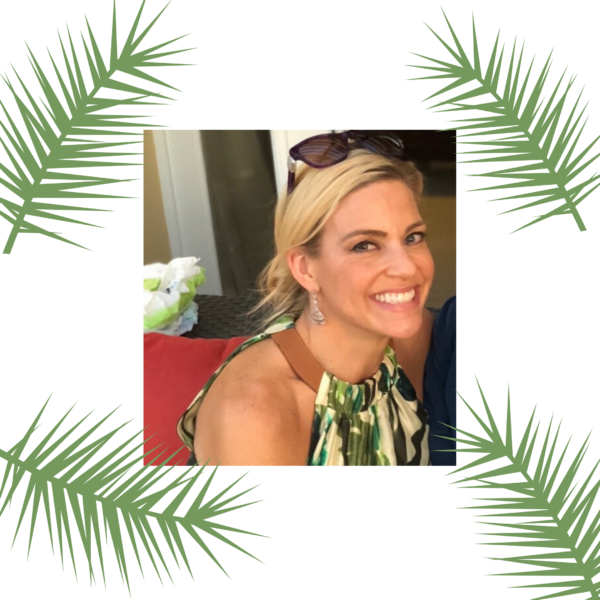